My Experience on New Year Day 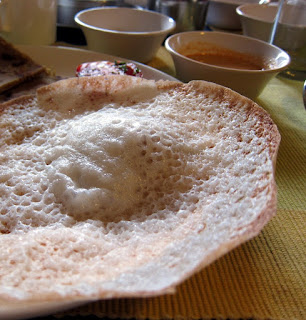 ,I  attended a program named {it was a tamil program] Valarchi {vulurchi] Selva chellumai kol. [selvu chelloomay kol] .I learnt many things from the program.He was talking about japanese

king Watabi. He was having a very bad attitude in the beginning and then how he changed his behaviour was taught.We should not pamper your body

The program started with this prayer:


I had a nice lunch and cake.I loved the day.
Posted by Unknown at 19:47 No comments:

I had a very lazy morning. I had nothing to do in the morning. Hence my mother taught how to write a blog and explained me how to write and then I wrote my first blog and everybody saw it...very happy. The next day was my mothers birthday and we were planning where to go for dinner. We first went to pizza hut to order a pizza and it was in RMZ which is a corporate center. The security did not allow and he said that only people who work over there can only eat there. And then we decided to go to Donut house and we went there. The place was full of AC, nice songs and nice place.  Then we saw the menu card and ordered spicy paneer sandwich, sweet donut with vegetables, strawberry milkshake and strawberry doughnut. Me and my brother enjoyed over there and had lots of fun. Then we came back home and at 12.03 my father came and we all sang a song for my mothers birthday, wished her and then I went to sleep and my father was still working in the other room. I had a very nice day. Here are some pictures from the day. 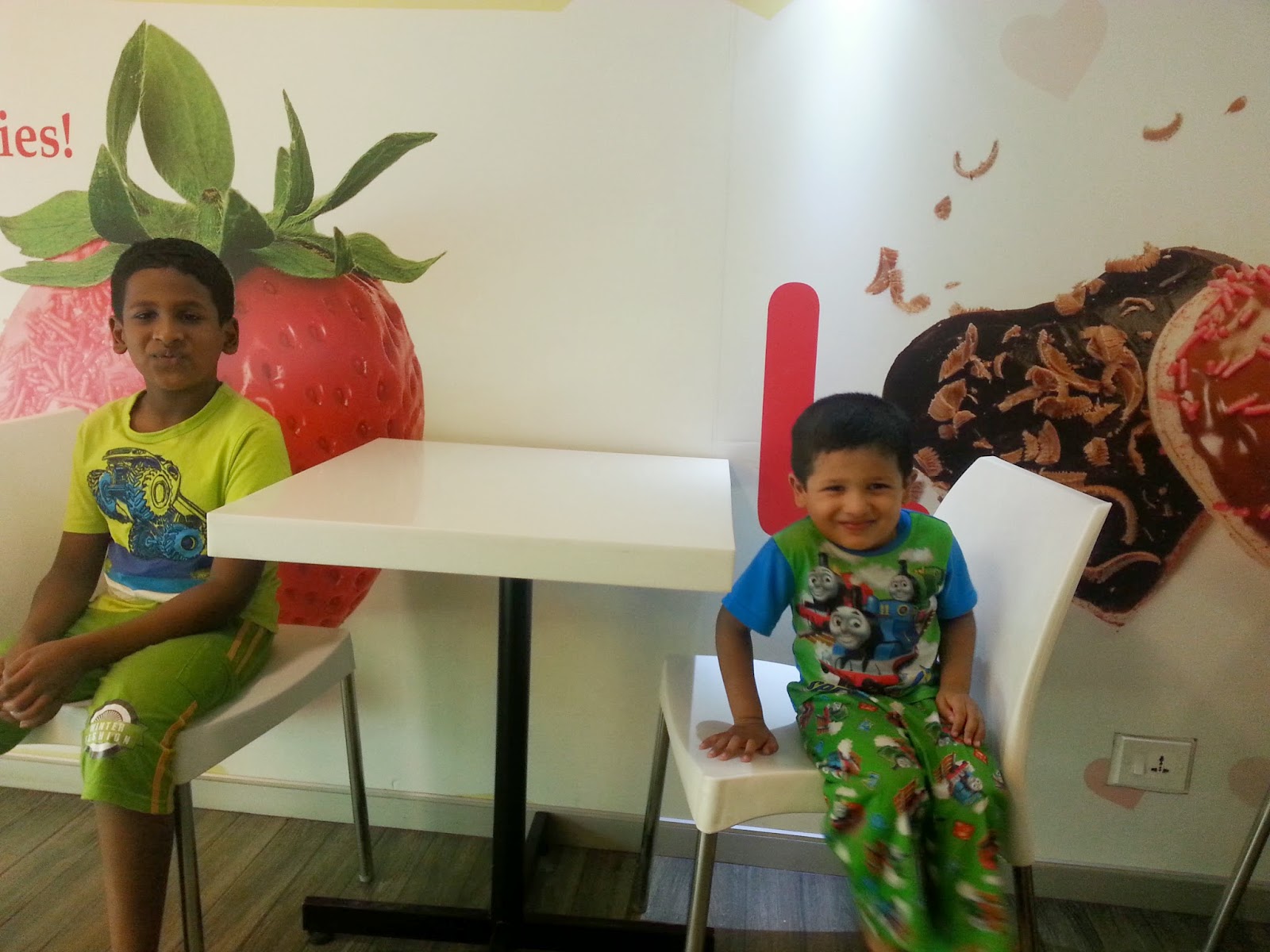 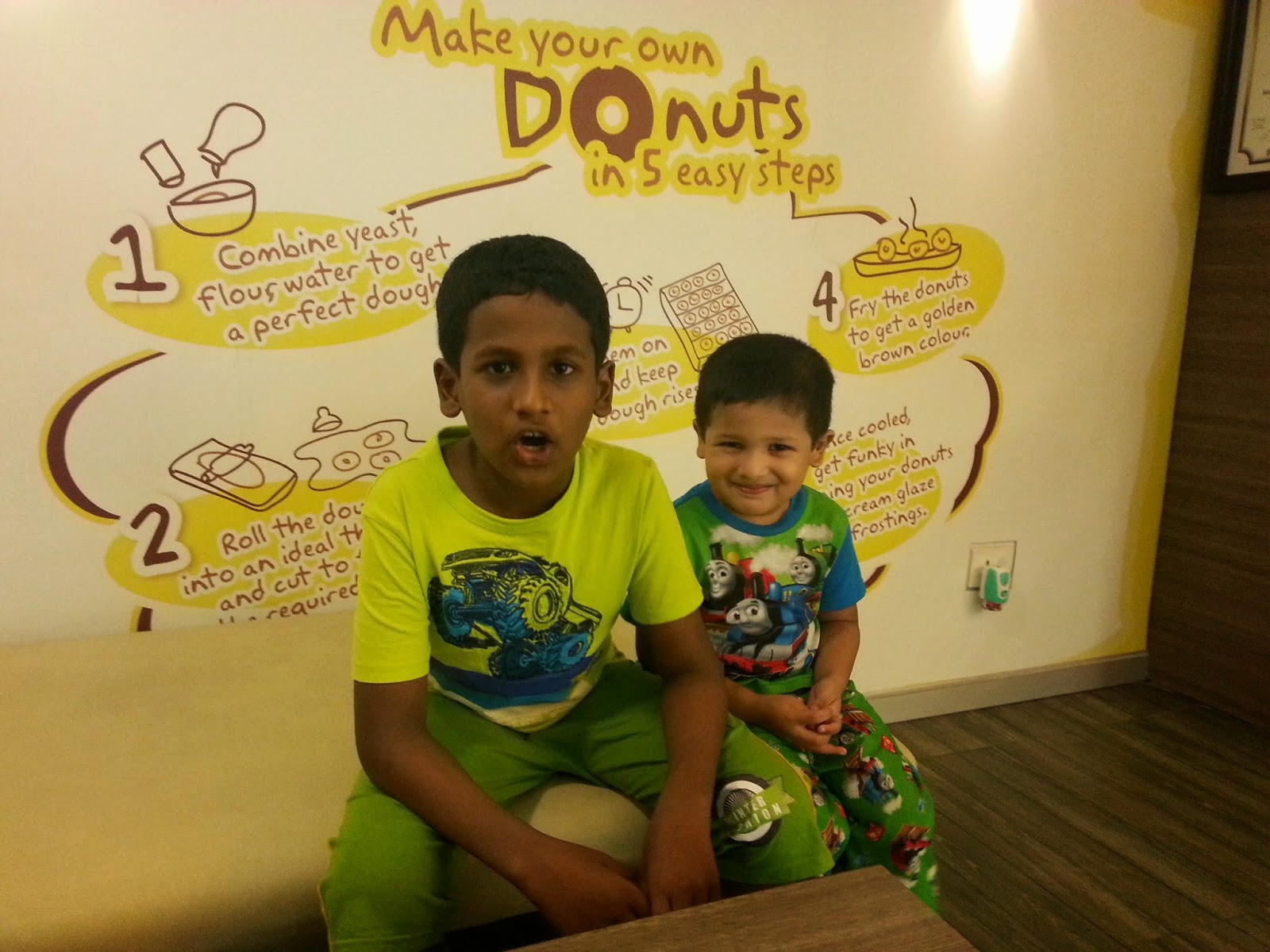 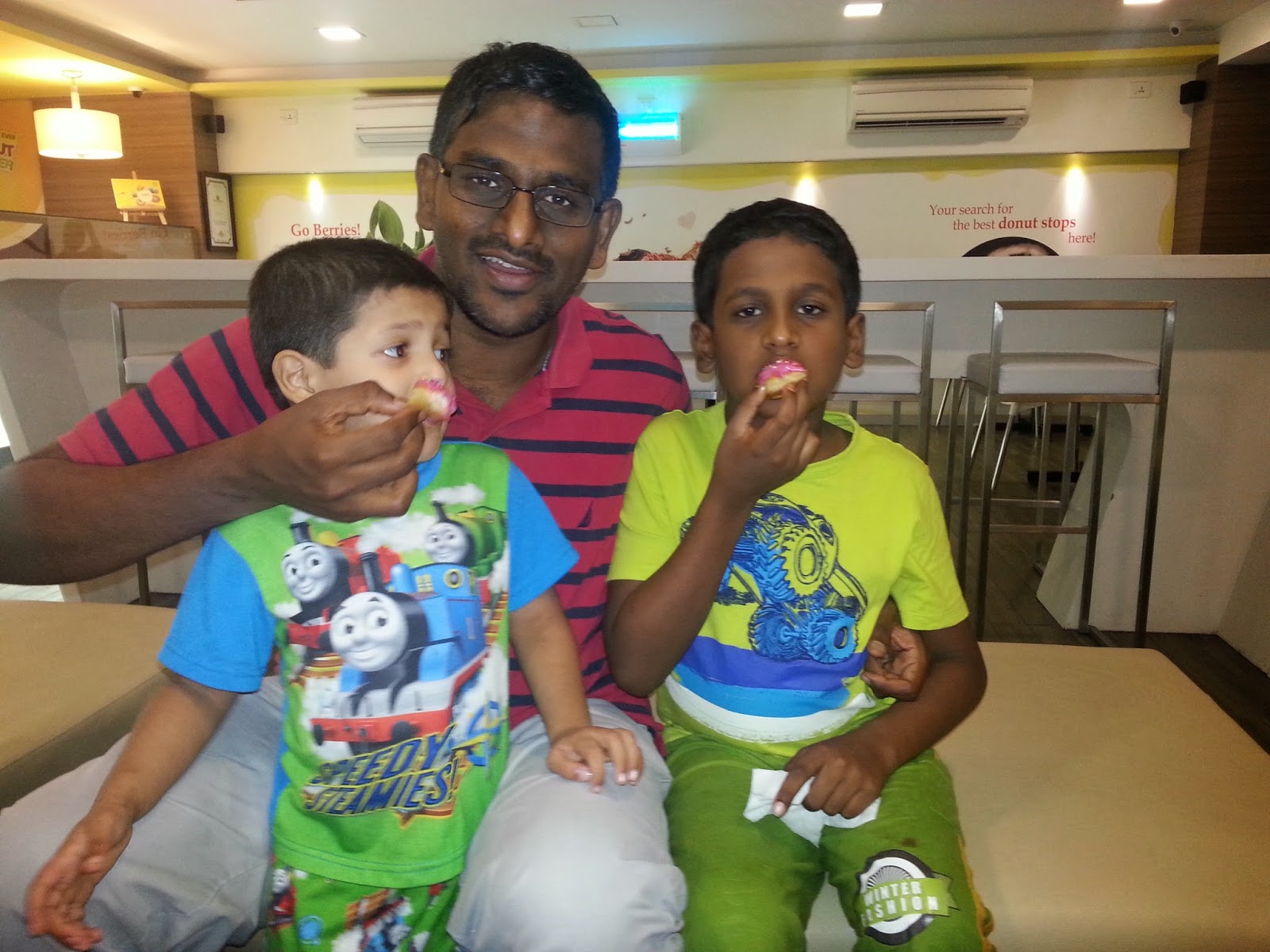 I woke up on the fine morning of Diwali, after which my Dad asked "Can you come for shopping with me? Some guests are coming. I went for shopping and after that I came home and ate vadai  and pongal with pure coconut chutney and Sāmbaar. After 2 mins I ate cake. Then after sometime a guest came while I was in bath. They had a son named Krithik. I played Cars 2 and Angry birds with him. Then we had biryani. After sometime me and Kritik did Doubles on my cycle. Then we played hide and seek. After that Kritik and my brother were playing Thomas. Then we ate apples and oranges. After we played a game. You should first ask someone to close their eyes with the shawl and the others should make noise so that they can find them. After that we ate gulab jamun . Then they went back to their home.
Me ,my brother and father dropped them. They said Bye and went home in their car. Then I played with my friend Nihal. After that he went to his old apartments. Meanwhile I took the dry dresses. My mother paid 8 Rupees for doing that work. Nihal dresses got wet in the rain. The night we celebrated Diwali. I did all the flower pots by myself. My finger got burned while doing one of the cracker. Then Nihal came back in the car. Then he was doing 'Sattai' sparkler in his balcony. Me and My brother watched that for a while.
We planned for dinner outside without thinking that the day is Diwali and all shops would be closed. We walked to Saravana Bhavan all the way and laughed to see the doors closed. While coming back we bought new slippers and bananas. Then for dinner we ate biryani. Then me and my brother had a fight. Then I said Dua(Prayer), brushed and slept for the day. I had a very fun day with my family and friends.
Posted by Unknown at 04:42 No comments:

Promote Your Page Too